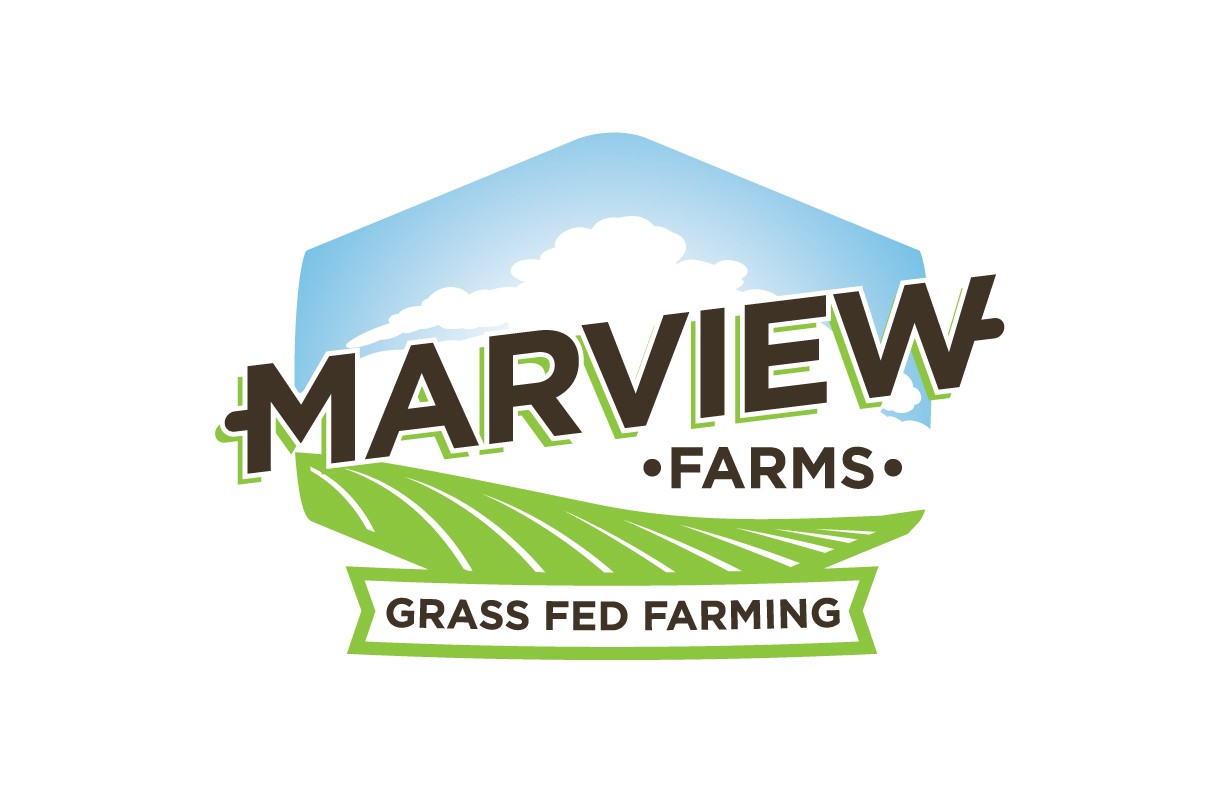 Our animals live the happy life that we would like to live if we were them.
Organically Grown | Grass Fed | Grass Finished | Never Any Antibiotics / GMOs | Family Owned & Operated
SHOP 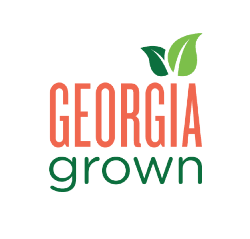 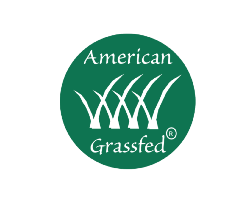 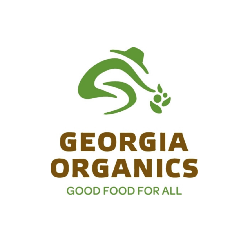